Time is Running Out: Australian Manuka Honey Industry in David vs Goliath Battle for Survival 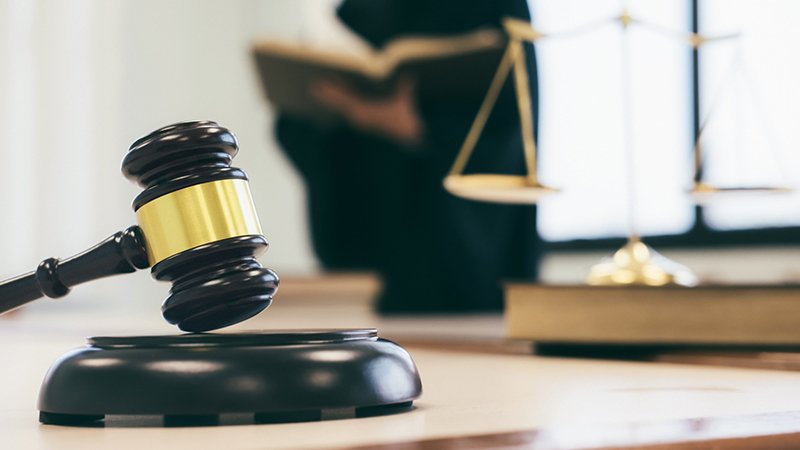 Australia’s manuka honey industry says it has been all but abandoned by the Australian government as it fights for survival, risking a $1.2 billion market and thousands of jobs.

With a landmark trademark court hearing on the use of the term ‘manuka honey’ just weeks away, the industry is yet to get any firm support from the Federal government, despite recent political commitments to invest in and grow Australian manufacturing.

The lack of support is in stark contrast to the financial backing, currently in excess of NZ$1.4m, given by the New Zealand government to a breakaway group of NZ producers, who have applied for trademark protection of the term “manuka honey” in a number of significant markets around the world.

Australian Manuka Honey Association (AMHA) Chairman Paul Callander said: “The very essence of our industry is under threat. With the NZ court hearing looming on 13 April, we are urgently calling on our Australian government to leverage all their relationships in New Zealand to negotiate an outcome that is in the best interests of both Australian and New Zealand producers and that avoids these costly legal disputes.

“The Kiwis are trying to use international trade laws to shut down century old Australian honey producers.”

“We should be aiming for collaboration, not confrontation, as we do in so many other areas with our friends across the Tasman. Our time would be more productively spent promoting Australian manuka honey and NZ manuka honey to global markets, forecast to be worth $1.27 billion annually by 2027.”

“It is time for the Australian government to get involved and redirect the conversation. The ramifications of an adverse decision would be devastating and would affect our trade not just in NZ, but jeopardize all the international markets that we look to sell our Australian manuka honey. It would also set a precedent in the hijacking of a descriptive term, potentially adversely impacting on other products.

Mr Callander said involvement in the industry extended far beyond manuka beekeepers, with thousands of Australians engaged in the industry through science, research, logistics, marketing, manufacturing and sales. “Based on the proven science behind Manuka honey we’ve particularly seen the growth of a thriving market in health, pharmacy, medical and beauty products using manuka honey – all those jobs are also at risk through this trademark action.”

The NZ producers have sought certification trademark in the United Kingdom, United States, Europe, NZ and China. So far, no country has registered the trademark, with significant argument around whether it is possible to register what would normally be considered a descriptive term. The term manuka has been used in Australia since the 1800s and the Australian industry has invested significantly for years in manuka honey science, research and marketing. “This is a term that was used first in Tasmania, for a product derived from a Tasmanian native plant,” Mr Callander said.

Contact us for further information or media enquiries at info@manukaaustralia.org.au. 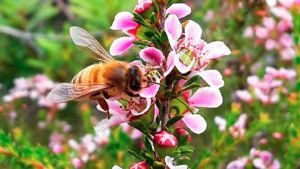 Australian production of high-grade Manuka honey, from the healthiest bees in the world, is a major focus for the Cooperative Research Centre (CRC) for Honey

The Australian Manuka Honey Association (AMHA) announced, on ANZAC Day, the appointment to its Board of Mr Tom Walters from New Zealand. Mr Walters sits 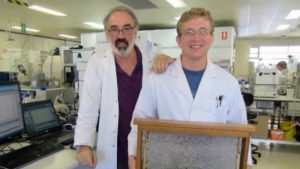 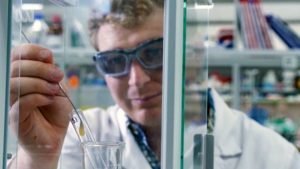 University of the Shine Coast PhD student, Simon Williams appeared on the ABC’s Garden Australia program on 13 September. Simon is undertaking a study of

Protecting and promoting the global appeal and awareness of Manuka honey produced in Australia.